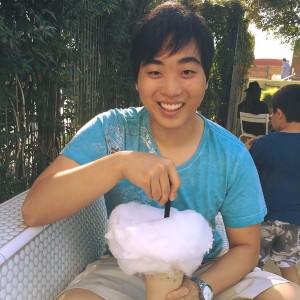 If you would like to message Andrew P., please login as a student. We do not require any payment information to message our tutors.