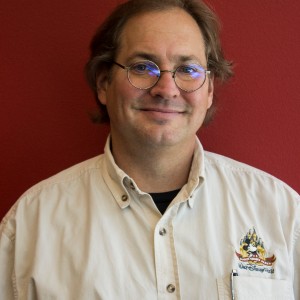 In the industry working as an Animation Director/Character Designer for Toonwerks, and Conceptual Artist/Lighting & Show Designer for
Visionary Illuminations, Disney Imagineering and Gorshin International.

*Please note for students south of Marin County there is a 2 hour minimum.

Who’s who in American Teachers

If you would like to message Christopher Kelly, please login as a student. We do not require any payment information to message our tutors.