What Is a Metaphor? Definition and Examples

What Is a Metaphor? Definition and Examples 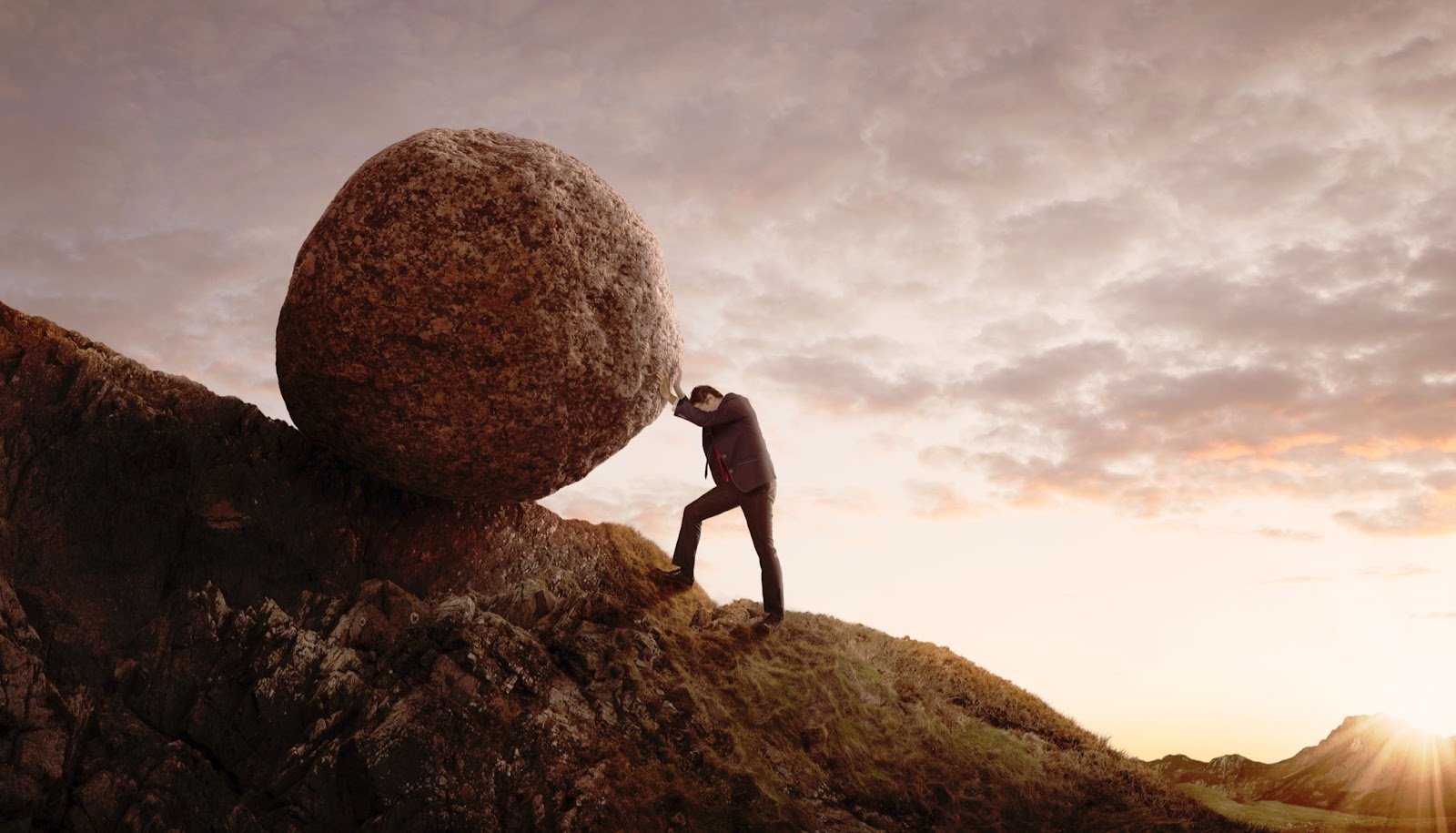 Image by rangizzz on Shutterstock

A metaphor draws a direct comparison between two seemingly unrelated ideas. Used in many forms of writing as well as other forms of creative expression, metaphors can add meaning, expressive power, and beauty to a piece.

Let’s dive in and explore different ways to use this literary device.

What Is a Metaphor?

A metaphor is a semantic transposition where a word or idea that belongs to one context is used to describe another. In Greek, the word “metaphero” literally means “to transfer.” It transfers meaning from one realm to another.

So every metaphor has a source domain, the actual world, and a target domain, the imagined world.

The trick when creating metaphors is to see which features from both domains are compatible with each other. This becomes clear by looking at common metaphors like:

Having covered the basics, it should now be easy to recognize a metaphor. You will in fact find that you are already using them by the dozens every day. Next, we will see that different types of metaphors can be more direct or indirect in their description. 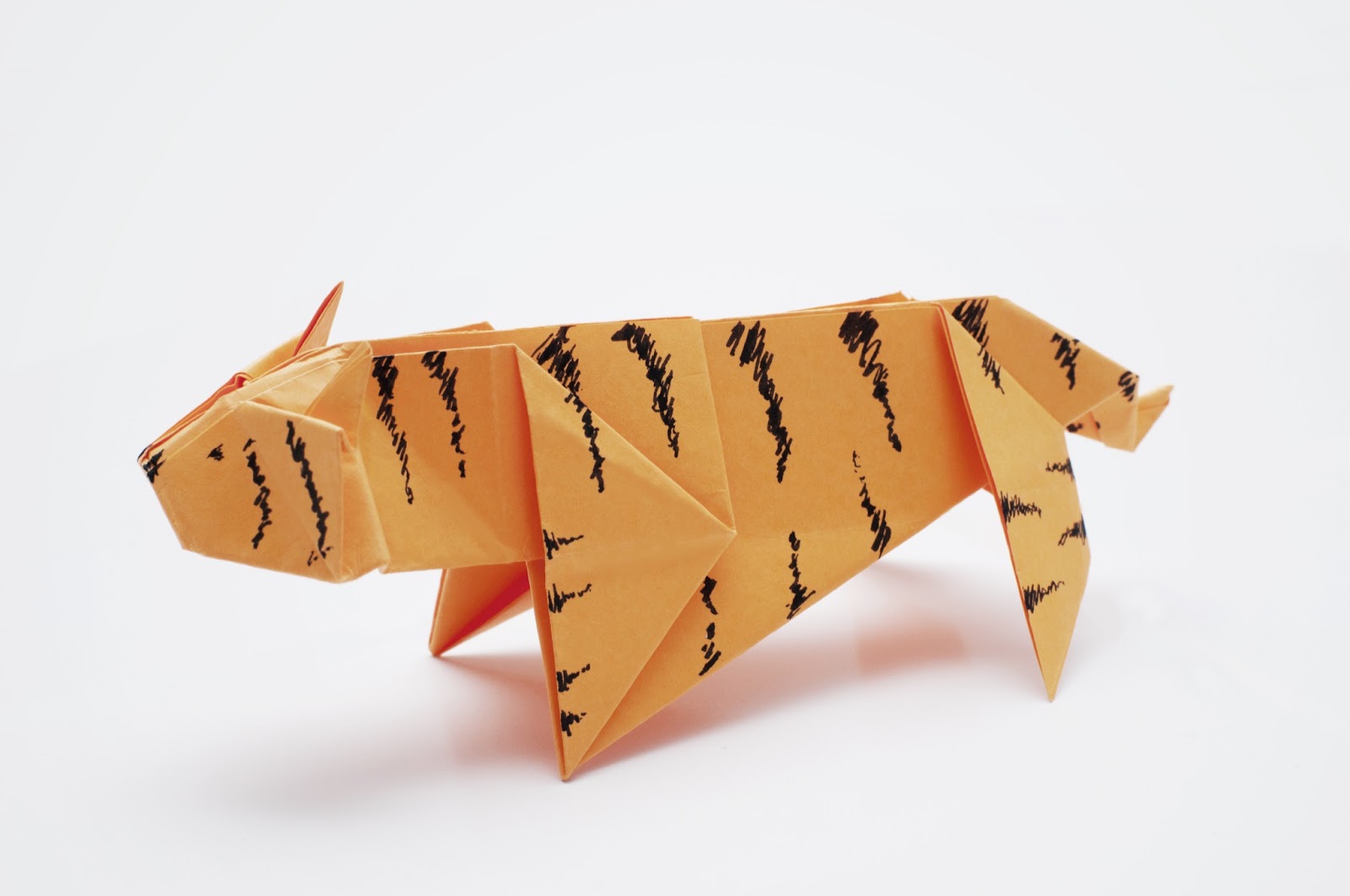 Image by Burhan Bunardi on Shutterstock

There are five types of metaphors:

A standard metaphor directly states the comparison between two entities as if they were synonyms. Most common metaphors fall under this category. Some examples:

Be wary that metaphors can quickly lose their impact when overused. Sometimes it’s better to get creative and devise a new twist of English to say the same thing. For example, we could combine metaphor with alliteration and phrase something like “L.A. Galaxy’s new left-winger is a low-lying lion looking to lunge.”

In an implied metaphor, we don’t reveal the comparison between two entities directly, but imply it by a subtle shift in wording. Here are a few examples:

Here we can also get creative and make up our own language without directly revealing the meaning.

For example, instead of “Can you pick up the kids?” we could say “Can you go and harvest the sprouts?” The relationship between kids and baby vegetables is not made explicit but needs to be inferred from the context. 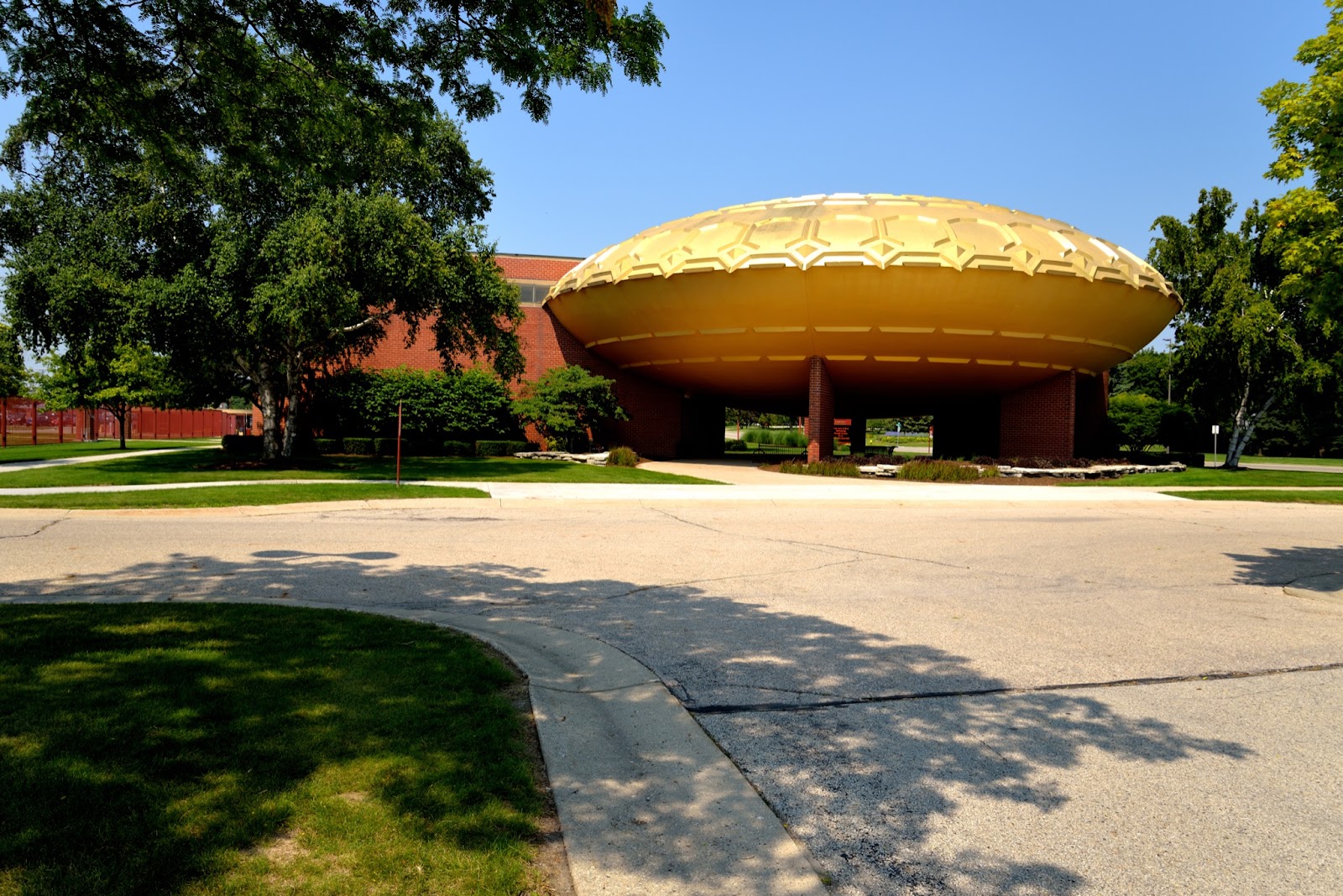 In a visual metaphor, it’s not the language but an image that draws a connection between two dissimilar conceptual realms.

It is most recognizable in luxury car brand logos, like Ferrari’s stallion suggesting untamed strength and speed, and Rolls-Royce’s winged lady representing the ecstasy felt when the experience of driving a car becomes like soaring through the sky.

Visual metaphors are most powerfully used in advertising, where images and animations evoke certain feelings, associations, and ideas without directly revealing the meaning. For example:

The idea of the visual metaphor is also used to make icons more graspable in graphical user interfaces since the heyday of modern operating systems. Common desktop metaphors now taken for granted are often based on real-world manipulations or physics, such as:

Visual metaphors extend beyond two-dimensionality into architecture and product design:

When expressing a new idea by transferring a recognizable element from a representative realm onto the real world, it’s not difficult to get creative:

An extended metaphor is used to draw a sustained similarity between one concept and another, usually for the sake of creative expression. Multiple features of the target domain are used along the course of a text to describe what’s happening in the actual world.

A striking example is Walt Whitman’s 1865 poem O Captain, My Captain about Abraham Lincoln’s leadership of the nation through a journey all the way up to his death.

When using extended metaphors, the risk is that overusing metaphorical elements can render it into a parody of itself. So always make sure that every comparison is apt and done in good taste. It’s essential that such texts are meticulously crafted to the point of perfection where the metaphor truly hits home.

The extended metaphor also doesn’t work to make a serious point or construct an argument, since being a comparison between two incompatible realms it will inherently contain critical fallacies. In other words: since the two realms aren’t the same in the first place, it will be easy to pinpoint holes in these arguments. Use the extended metaphor for humor or creative expression only.

A metaphor is dead when it is so often used that its meaning is immediately understood and it has lost all imaginative power. Since the phrasing is now simply part of common vocabulary, its use is no longer clever or witty.

Many words in common use now are dead metaphors that once upon a time conjured up specific associations. For example, “creativity” evoked ideas of a divine creator, whereas now the word has lost the connection and has simply come to stand for human activity.

Other Types of Comparison 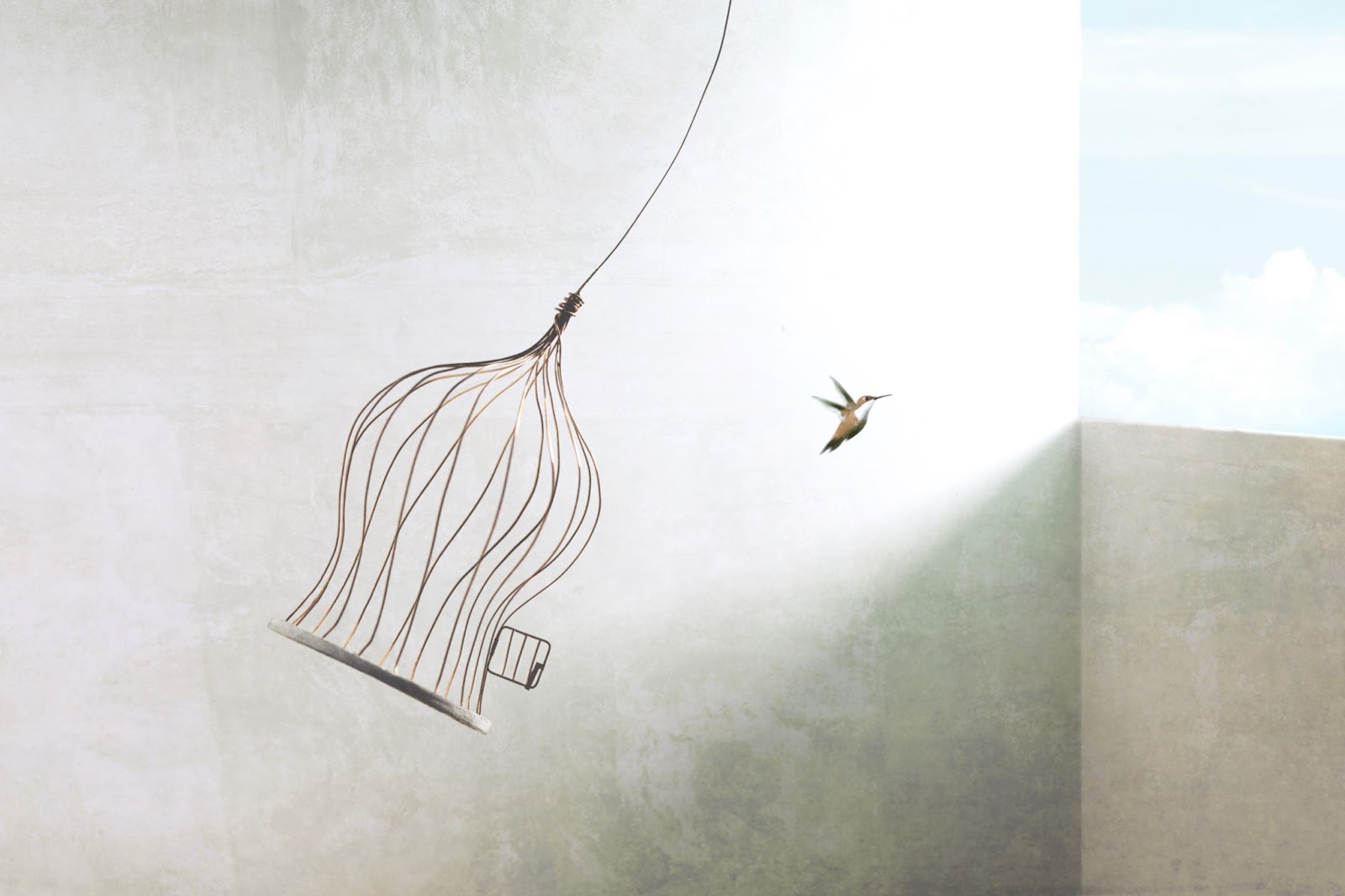 Image by fran_kie on Shutterstock

The question “What is a metaphor?” often arises out of confusion with other modes of figurative language like analogy, simile, metonymy, and synecdoche. Remembering that the hallmark of a metaphor is its comparison of two features from entirely unrelated domains, the distinctions will become clear.

A simile is a literal comparison. You can usually tell one by the use of words such as “like” and “as.”

Some examples of similes:

An analogy is also a literal comparison. But where a simile mostly serves as an observation or remark, the meaning of an analogy is only clear when seen in the context of making an argument.

For example, the saying “Life is like a box of chocolates…” is an analogy because it leads to a point: “…you never know what you’re gonna get.”

Here are some other examples of analogies:

A metonymy is a figure of speech closely related to a metaphor, except that the source and target domain are already related in some way. It’s also not a synonym in that it’s closely related yet not equivalent to the thing it’s describing.

Some examples of a metonymy:

The synecdoche is like the metonymy with the subtle distinction that here, one feature of an object represents the whole. For example:

When to Use Metaphors 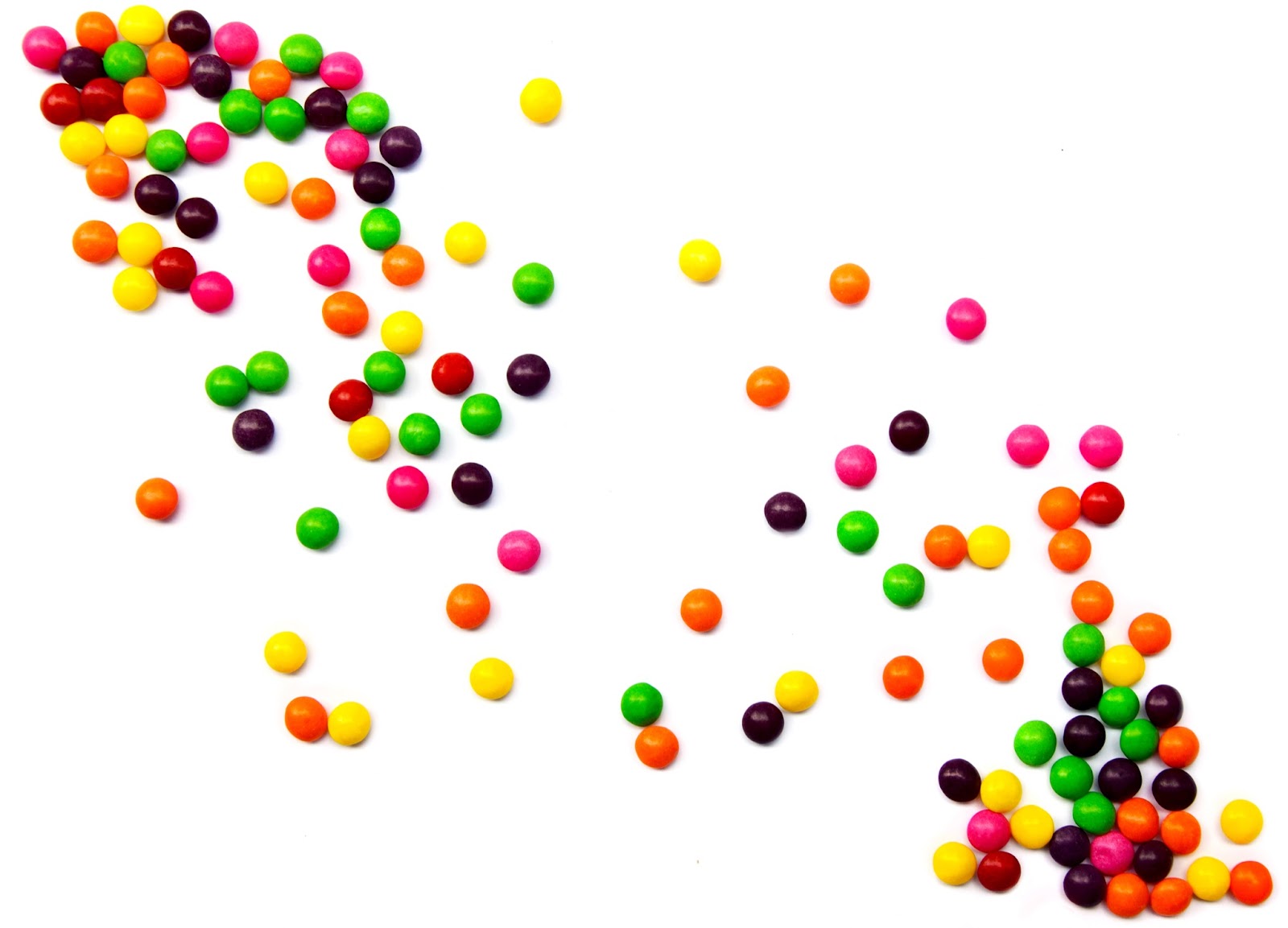 Image by fetrinka on Shutterstock

There are several purposes for which to use metaphors. A metaphor can: 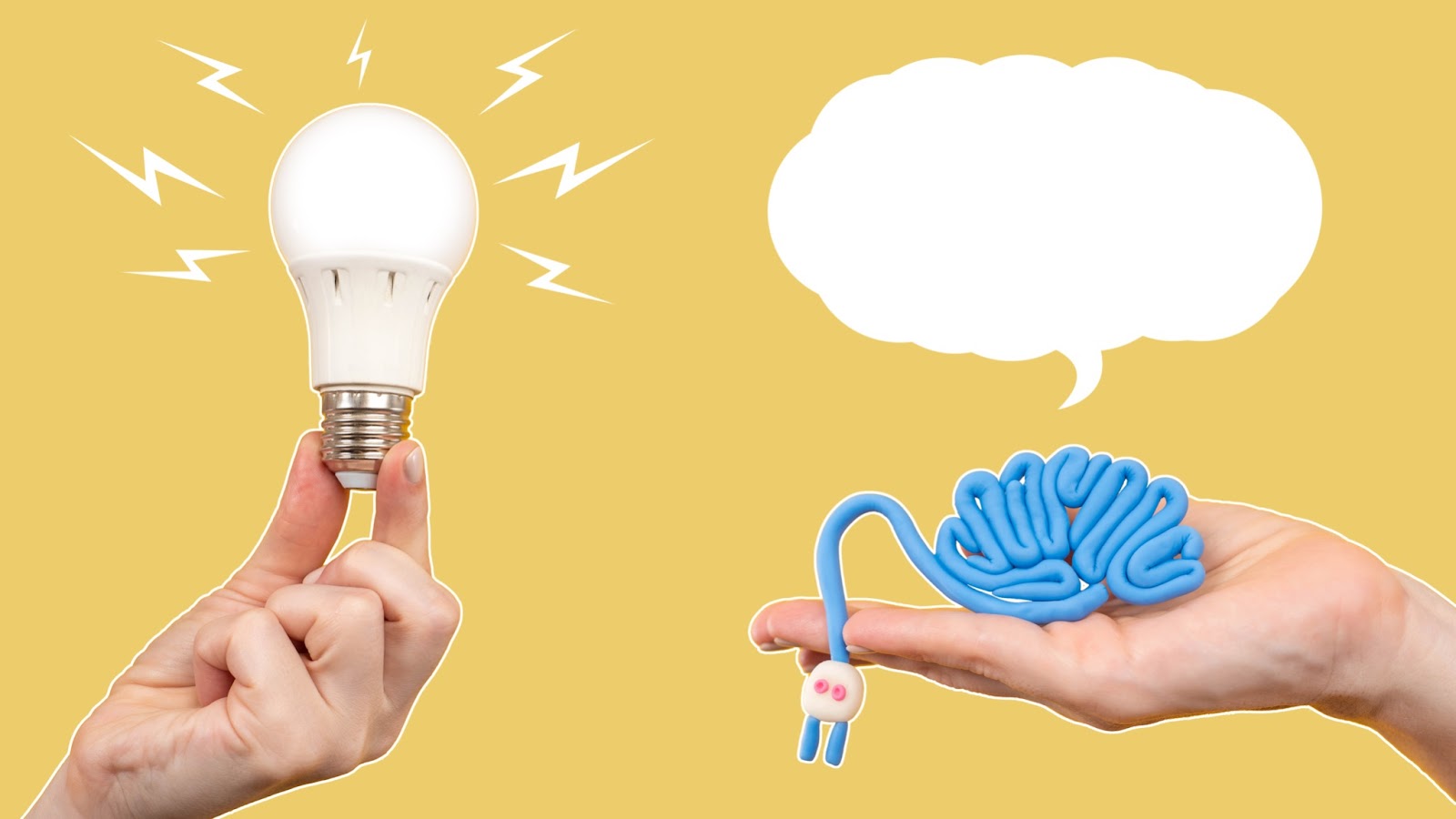 Image by FOTOGRIN on Shutterstock

In a way, language is a metaphor in its entirety. Spoken utterances compared with objects or events in our day-to-day existence are two dissimilar realms. They get connected by language. So language itself is a device of metaphor.

It’s also a dead one, because we don’t notice the metaphorical aspect of it anymore. We don’t notice how special language is because we use it every day. But that does explain why metaphorical power fades, and why it’s so natural to think in terms of metaphors: our brain simply likes to interlace meaning upon meaning to advance its own ingenuity.

Nonetheless, a well-crafted metaphor can level-up your writing. Writing becomes a play between the conventional and the unconventional, while making readers see things in a different light.

For a metaphor to work, it has to be intelligible yet subtle while adding an expressive charge. So it’s worth spending some time iterating it to perfection to find that Goldilocks moment where the relationship of the thing you’re describing, the target domain, to its signifier, the source domain, is “just right.”