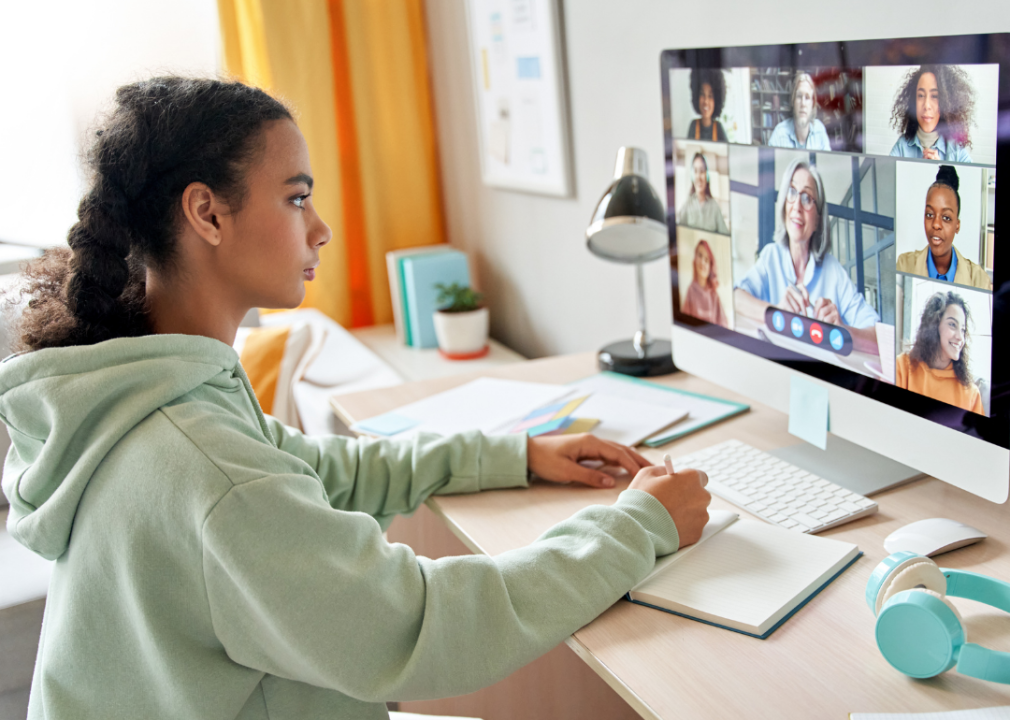 Two years after the Education Stabilization Fund was signed into law as part of the Coronavirus Aid, Relief, and Economic Security Act, HeyTutor analyzed how $274 billion earmarked for emergency education funding has been spent. Data on funding amounts come from the U.S. Department of Education.

When the COVID-19 pandemic struck in 2020, many school systems across the U.S. were woefully unprepared for the shift to remote learning. Technological devices and protocols for online classes were lacking while students without reliable home access to the internet or laptops struggled to keep up. Help arrived in the form of the CARES Act—signed into law in March 2020—which established the ESF: an investment of more than $263 billion into state and institutional COVID-19 aid and recovery efforts, managed by the U.S. Department of Education.

Keep reading to see how these funds have been utilized across the U.S. 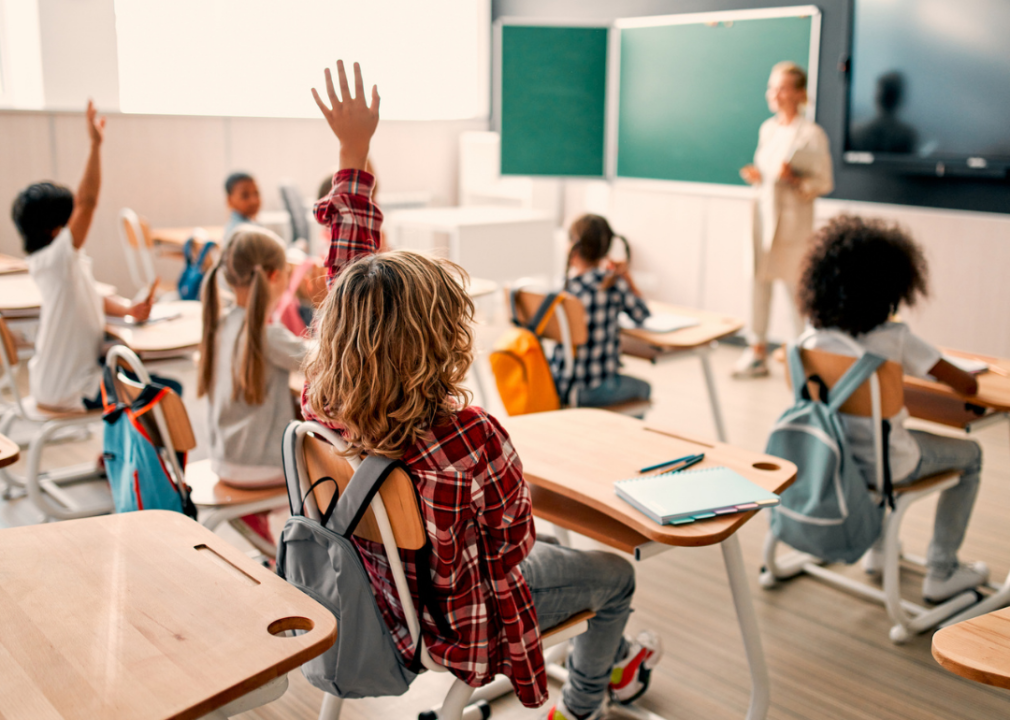 Nearly 60% of ESSER funds address learning loss in children, according to March 2022 data from the White House. Other efforts include hiring more mental health counselors, social workers, and teachers; boosting the number of after-school enrichment and summer programs; providing students with access to evidence-based tutoring services; and purchasing new learning materials like textbooks.

About 24% of ESSER funds are being used to safely reopen and update school facilities by addressing hazards associated with lead paint. Money has also been used to improve HVAC systems and provide staff and students with PPE as needed.

In the Northeast, Maine School Administrative District 11 has instituted new language arts, math, and social studies programs and hired almost 10 new teachers, thereby reducing the average classroom size from 22-24 to 14-16 children. The White Plains City School District in New York has embarked on a $26.3 million project to buy and install new HVAC units, using its ESSER money to fund approximately one-third of the plan. In 2021, the College and Career Readiness Bureau of the New Mexico Public Education Department used ESSER funds to establish a Summer Enrichment Internship Program, through which high school students can participate in meaningful internships at county, municipal, and tribal government agencies—important opportunities for high schools who were most affected by the pandemic. 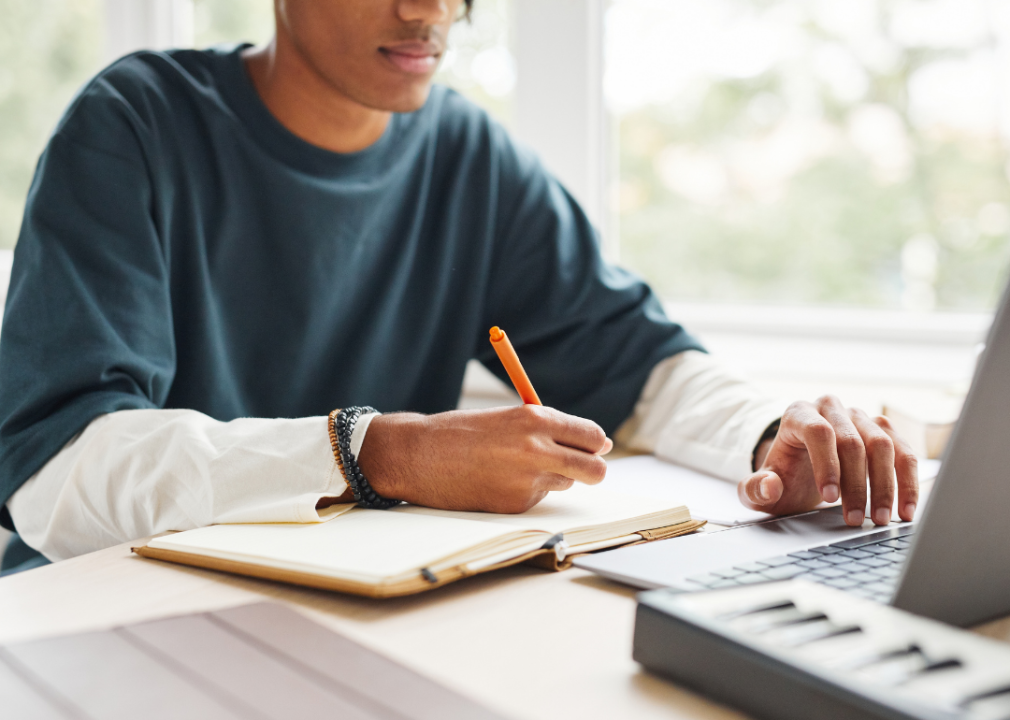 Several states combined GEER with similar funds to bridge learning gaps, according to the National Conference of State Legislatures. California, for example, combined GEER and CRRSA funding (totaling $5.3 billion) to distribute to communities most in need—such as those with large proportions of disabled students, students who are learning English, low-income students, and those in foster care. Meanwhile, Connecticut’s combined GEER and CARES Act funds ($43.5 million) to purchase 50,000 laptops and paid for at-home internet access for 60,000 students. 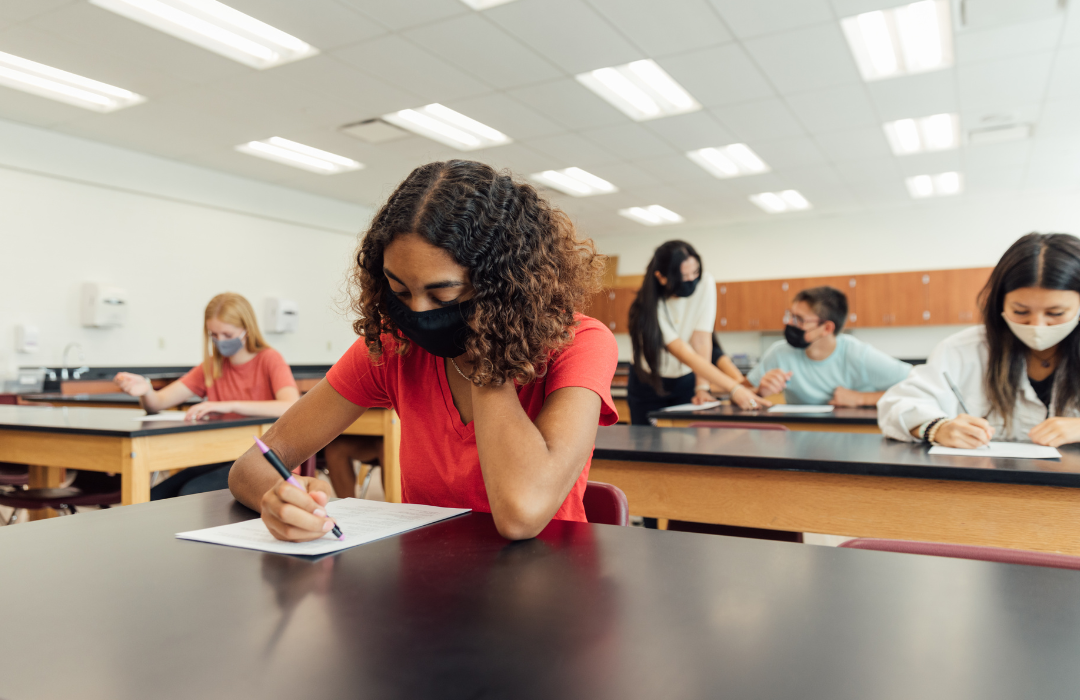 Emergency Assistance to Nonpublic Schools: $5.5B

The EANS program is subject to extension under the ARP Act, and allows nonpublic schools to receive help from state educational services if a major portion of their student population is from low-income families and the school has been seriously affected by the pandemic.

Accredited, licensed, nonprofit, nonpublic schools—including faith-based institutions established prior to March 13, 2020—can use EANS awards for several purposes, such as buying PPE and physical barriers for social distancing, improving HVAC and air purification systems in schools, and investing in computer hardware and software to facilitate hybrid and remote learning.

Examples of EANS awards in 2021 included $250 million for New York, $213 million for Florida, $187.5 million for California, and other multimillion-dollar distributions to states with higher populations. Comparatively, North Dakota received just under $4 million in EANS money, according to the U.S. Department of Education’s Office of Elementary and Secondary Education. 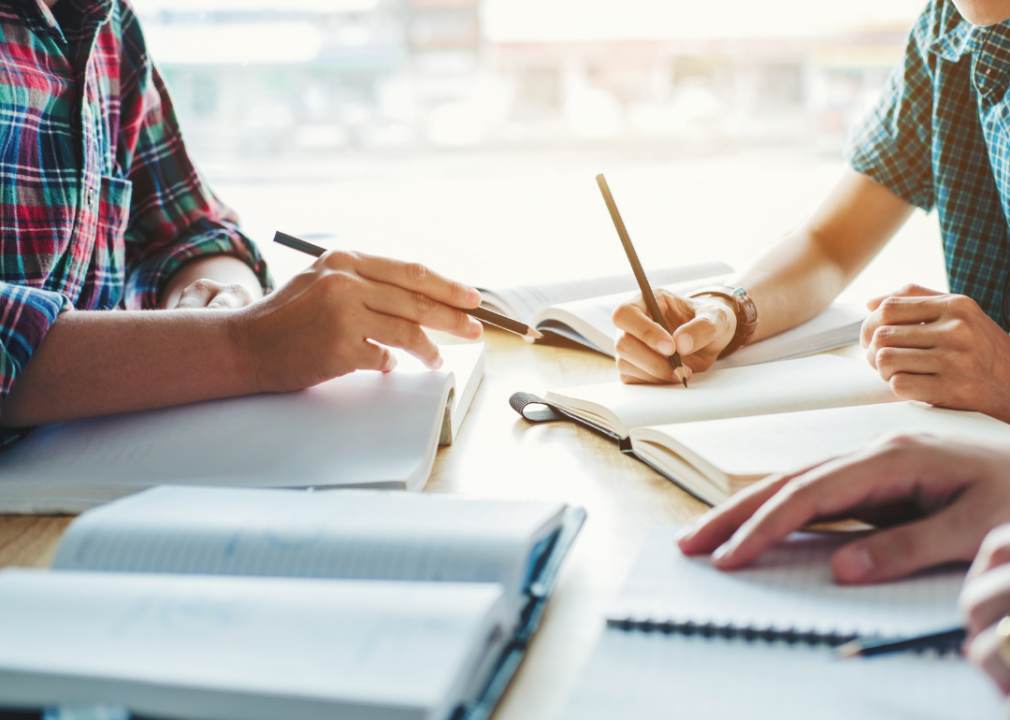 Established alongside the ARP Act in March 2021, HEER funding provides more than $14 billion in grants to institutions and students. These funds can cover the costs of student/campus housing, childcare for students’ children, transportation, and on-campus food services.

At North Carolina Agricultural and Technical State University, for example, HEER aid was used to create a scholarship for on-campus housing. In Texas, Tarleton State University funded food pantries at its Stephenville and Fort Worth campuses. Meanwhile, Bergen Community College in New Jersey used its funding to subsidize on-campus day care for students’ children while they attended classes.