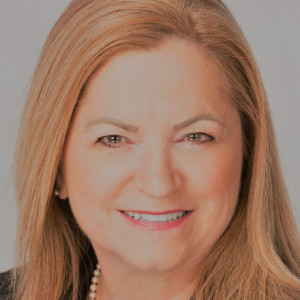 in a day or more
Purchase a background check

Having lived in Paris, France for 25 years, I am a French-English bilingual, English native speaker, and a U.S. citizen. I just completed the Certificate of Teaching of French as a Foreign Language (July 5, 2021) awarded by the Alliance Française*. I have a bachelor's degree in Comparative Literature, English and French, with a minor in Arabic, from the American University of Beirut. I wasn't able to enter the full name under "Education" because it was not listed in the drop-down menu.

I came to Texas 20 years ago, moving from Paris where I lived for 25 years. Although I specialize in business French, I can also tutor students in AP French. While working in Paris, I gave presentations in French and wrote business papers and reports in French. During the years 2016-2017, I taught French I and II for adults at Collin College in Plano, Texas. These students started with no French language at all. I always supplement course work with cultural references: famous French singers, operas in French, well-known French authors and poets, books, tours of Paris, and wine regions. I can teach on line or in person depending on the families’ preferences.

*The mission of the Alliance Française is to promote the French language and francophone cultures and to foster exchanges between French speakers and local communities. Founded in Paris in 1883, the Alliance Française currently boasts more than 800 chapters in 130 countries, with over half a million students worldwide.

It is a French-government-financed body (its staff are civil servants of the French government) that coordinates with French Cultural Services, the French Embassy, Consulates General, and the French Ministry of Foreign Affairs.

There is nobody better.

Camille is the consummate instructor. So educated and so very patient. I highly recommend.

nothing less than suberb!

It doesn't get any better than a French lesson with Camille!

If you would like to message Camille Hedrick, please login as a student. We do not require any payment information to message our tutors.