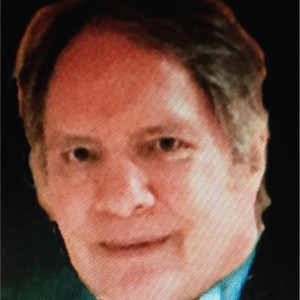 1987 - 1996 Director of Education of the Ten Christian Brothers’ Schools in the Western American Province.

- Established Lay-Boards of Directors, By-Laws and Handbooks for ten schools as well as being the
Congregational representative on all of their Boards.
- Chaired the Board of Damien Memorial High School in Honolulu, HI, for six years.
- Was a member of the O’Dea Board for nine years.
- Established the now on-going Called & Gifted Retreat for board and faculty members as well as
the Interlink program to annually share educational resources in our schools across the Province.

1989 Published an article entitled “National Merit Qualifying Test Results” in the Clearing House for the Contemporary Education in Middle and Secondary Schools Journal.

- Brought the annual budget which was in great deficit to a zero based balance within four years.
- Introduced an Engineering Program into the curriculum
- Built an Activities Center including a Band Room, state-of-the-art Weight Training facility and a
Multi- Purpose Room.
- Began the school’s participation in the National High School Robotics Program, FIRST!
- Helped to introduce student-centered liturgies.
- Introduced technology into the classrooms and into the Media Center and provided each teacher
his/her own laptop.
- Acted as President in the last years to raise over one million dollars to fund some of the latter projects
mentioned above and to re-configure a land locked property to add a regulation size Lacrosse field
and expand the parking facilities.
- Br. Rice became noted State-wide for its Student/Parent Program.
- Taught one class of English III honors.

If you would like to message William Dogan, please login as a student. We do not require any payment information to message our tutors.